Head coach Bruce vs. Tottenham’s pre-match press conference: 【Team injury situation】 When Lewis and Saint Maxime train, we will look at their performance. Lewis' eyes were badly injured, and Saint Maxime's ankle was slightly sprained. It is too early to talk about whether they can play, but this is indeed a question. [Team League Cup performance] They did everything they were required to do, and if each of them felt the opportunity to fight for the team, then they would do their best. They all trained very hard, so they were rewarded. This is also the response we want. 【Murphy】 It's not just his performance that night, since we came back to play in the preseason, I am very satisfied with his progress. I am happy for him, he seized the opportunity. 【Jolinton】 There is no harm in being on the scorer list, we all know his talent. He scored the second goal, only capable players can score that goal. We hope this will give him a little confidence, he just needs to keep working hard. 【Almiron】 Sometimes when you choose a lineup, you have to make difficult decisions. Everyone knows what I think of him, and he is very unlucky not to start in the league. With the benefit of hindsight, he should be given a start against Brighton. 【Fraser】 We deliberately didn't let Frazier start. He has only played for a total of two and a half hours. It is still too early to start. We need to continue to take care of him carefully, because his games are all about speed and explosiveness. The game time will bring him benefits. 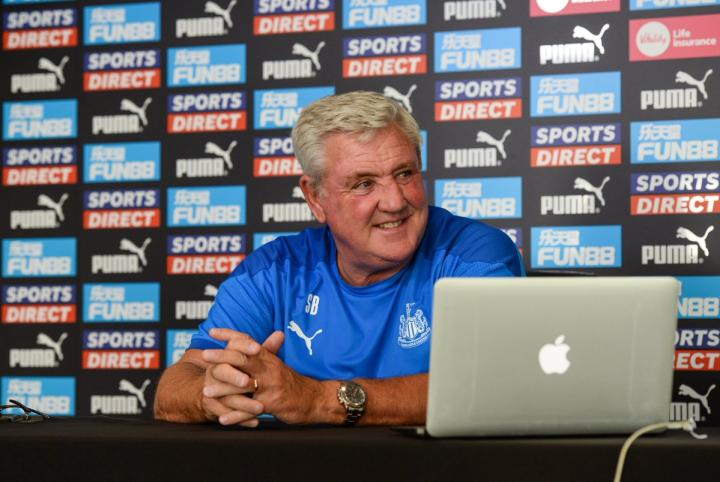