On October 19th, Beijing time, according to the news on the front page of the Italian media "Torino Sport", Juventus attacker Dybala was ready to release his inner anger in the Champions League. At the same time, Juventus hopes to complete the contract extension with the Argentine international as soon as possible. 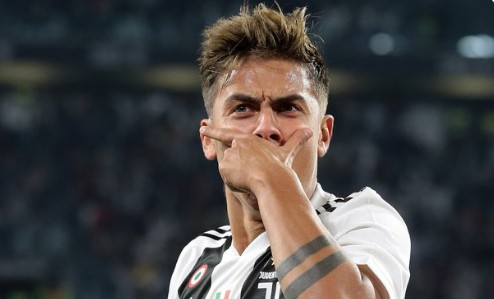 According to a report on the front page of the "Turin Sport": "Dybala wants to spread his inner anger on the Champions League."

"Last round against Crotone, he felt sad because Dybala did not get a chance. After the game, he complained with the club’s sports director Paratic. However, the next game was against Dynamo Kyiv. In the UEFA Champions League group stage, he is ready to prove himself again."

"At the same time, Juventus wants to sign a contract extension with Dybala as soon as possible, in order to avoid complicating the situation before January next year."